Starr Hall Soccer Team was established since the beginning of Starr Hall. The team composes of soccer enthusiasts. Although of its young age, Starr Hall Soccer Team is well known of its well-manner and sportsmanship among halls. Through trainings and matches, we do not only train ourselves physically, but also build strong bonding within. This year, Starr Hall Men’s Team won the champion in the inter-hall game! 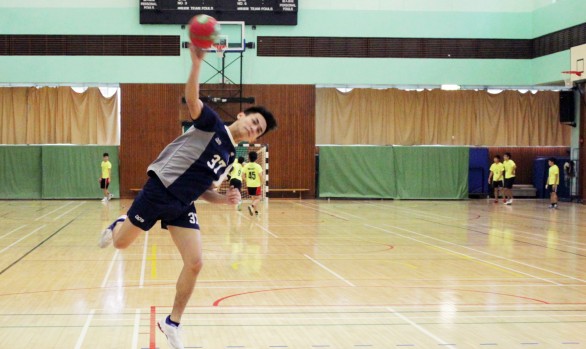 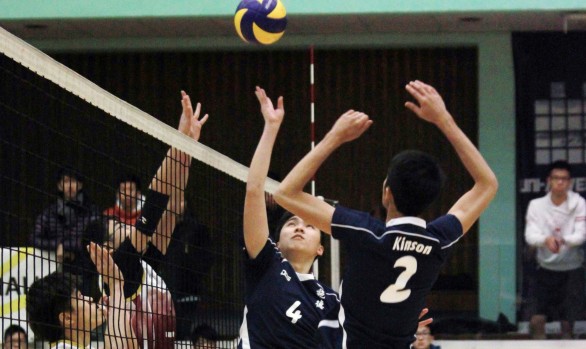 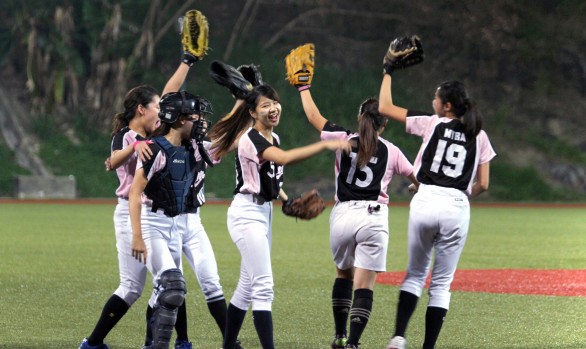 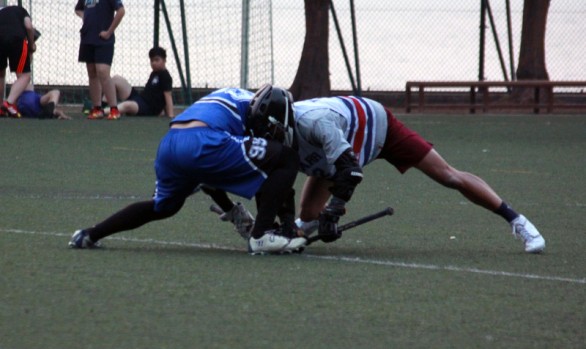 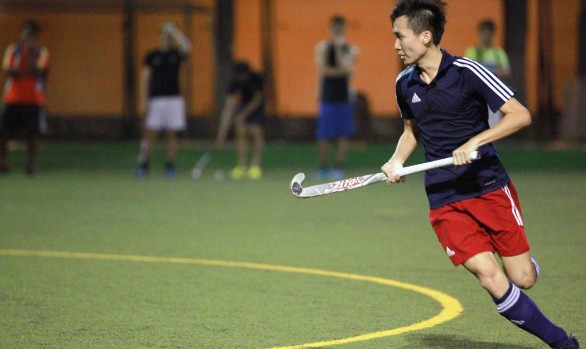 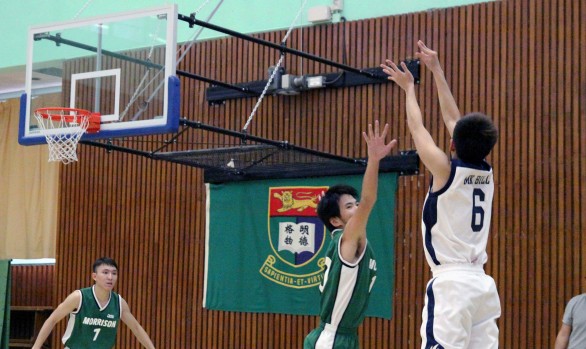 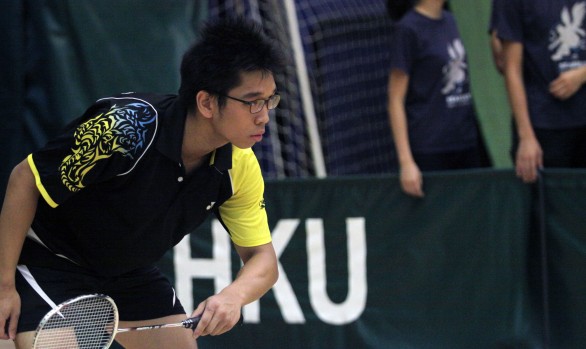 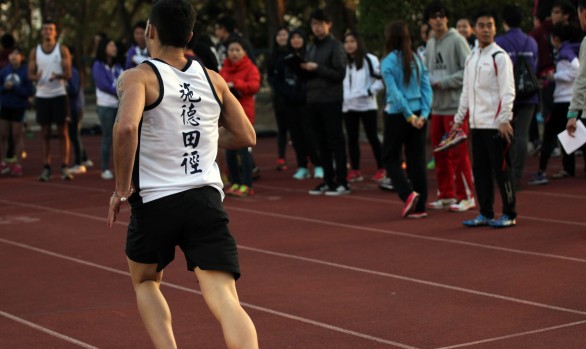 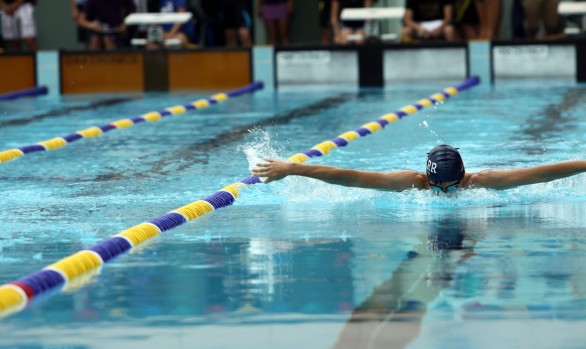